2016 continues not to fuck around. 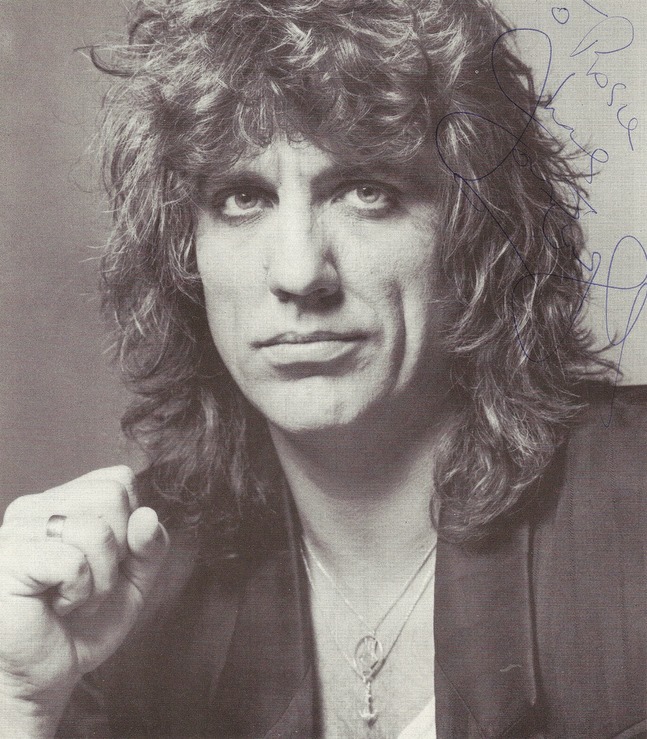 Jon English, Australian rock/theatre stalwart and guy whose records my Ma would sometimes play when I was young, has died from post-surgery complications.
The All Together Now actor continues the trend of 2016 taking people that have always been a part of the background noise of our lives.

The following people etched themselves into the greater social consciousness, to varying degrees, and have all passed away this year.

Brutal. And it’s only the beginning of March. It’s seriously messed up that despite the deaths of these talented, beloved people Donald Trump is still going strong. Sigh.

If somebody could please wrap Molly Meldrum and Bill Murray in cotton wool that would be great. I’m not prepared to deal with that yet.