When I was younger I loved this movie. Good music. Memorable catchphrases. And it touches on all of the most historically memorable moments of the last half of the 20th century.

Now I’m not sure if it’s because I’m older and more cynical, or because I first watched it during my formative years when I was a dumb kid that still liked things. But upon re-watching I was quite repulsed by the message the movie espouses.

After trying to escape her traumatic past Jenny bravely goes out in the world. She tries her hardest to follow her dreams and subsequently gets involved in a series of major social and political scandals. She experiments with all that life has to offer.  And eventually dies of AIDS.

Forrest, on the other hand, does whatever he’s told to do. All the time. He doesn’t think too deeply about anything or make any hard decisions at any point in his life. Yet he manages to meet numerous famous and influential people on his way to becoming a multi-millionaire war hero.

The movie is telling us – do what you’re told and you will be successful to the standard society has set, or, follow your dreams and you will die of AIDS.

That is a grotesque and thoroughly repulsive morality to send out to the masses.

Or, alternatively, it teaches us that it is better to be a functionally retarded man than to be a woman. 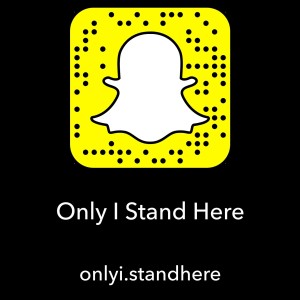